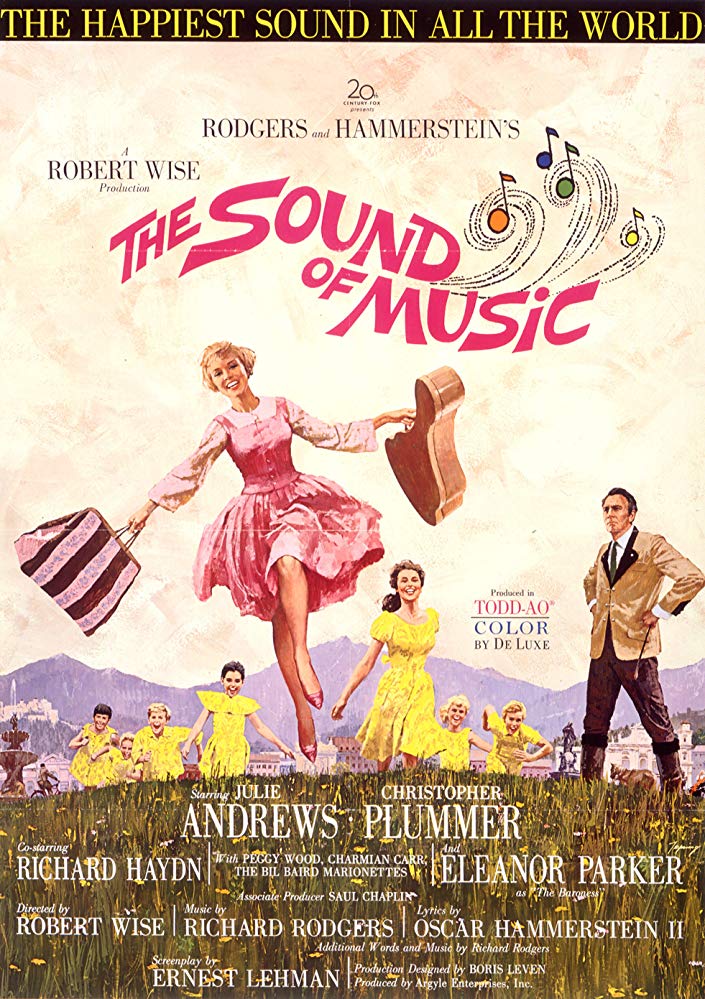 Sound of Music, The

Rodgers and Hammerstein's true story that has become a cinematic treasure. Maria is a spirited, young woman who leaves the convent and becomes a governess to seven unruly children. Charm and songs soon win the hearts of the children and their father but when Nazi, Germany unites with Austria, Maria is forced to attempt a daring escape with her new family.

"The hills are alive with the sound of music"

Nun desires God's will for her life

Woman has confidence in herself

Woman told to face her problems

Children caught in a lie

Teen asks mother how to heal from break-up