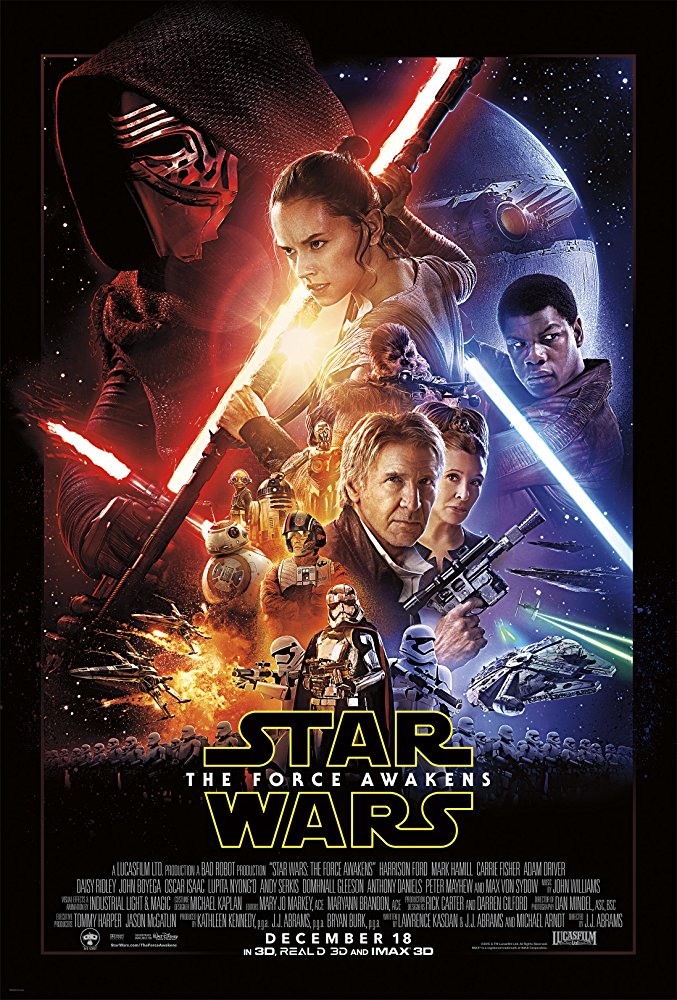 Three decades after the defeat of the Galactic Empire, a new threat arises. The First Order attempts to rule the galaxy and only a ragtag group of heroes can stop them, along with the help of the Resistance.

Man wants to run from evil, not fight it

Man raised to do evil chooses good instead

Parents grieve son's turn to the Dark Side

Girl uses Force to make trooper do what she wants