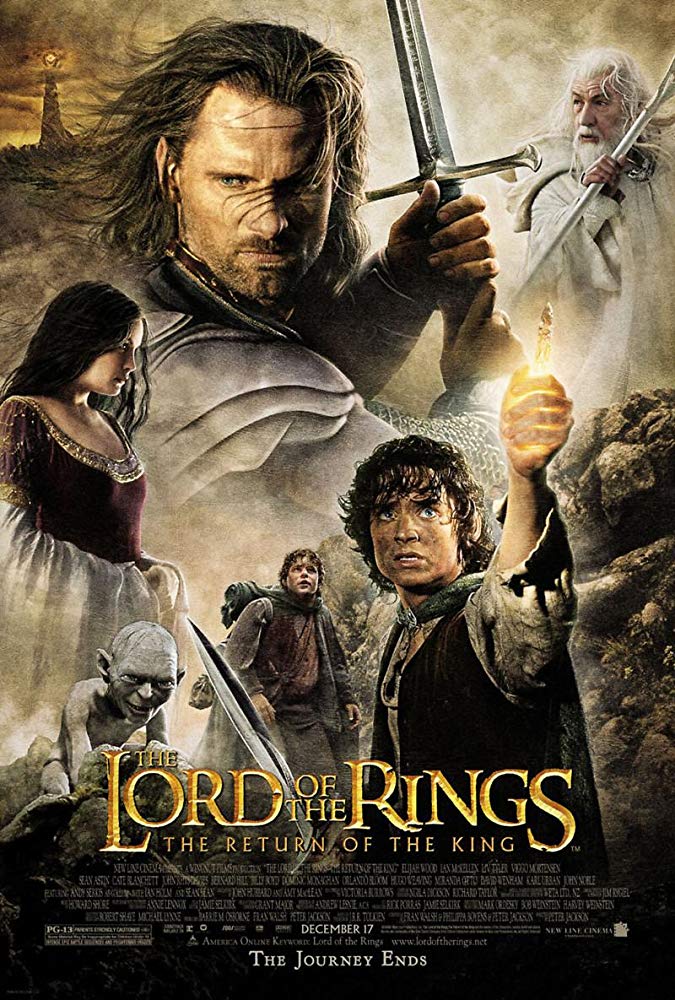 Lord of the Rings: The Return of the King (EE)

Based on J.R.R. Tolkien's fantasy masterpiece, the final battle for Middle-earth begins. Frodo and Sam continue their dangerous mission toward Mount Doom in order to destroy the One Ring. Aragorn struggles to fulfill his legacy as he confronts the power of the Dark Lord Sauron.

Hobbit sticks up for enemy instead of friend

Themes: Believing in Yourself, Destiny, Encouragement, Identity in Christ

Heir to throne stands up to ghost army